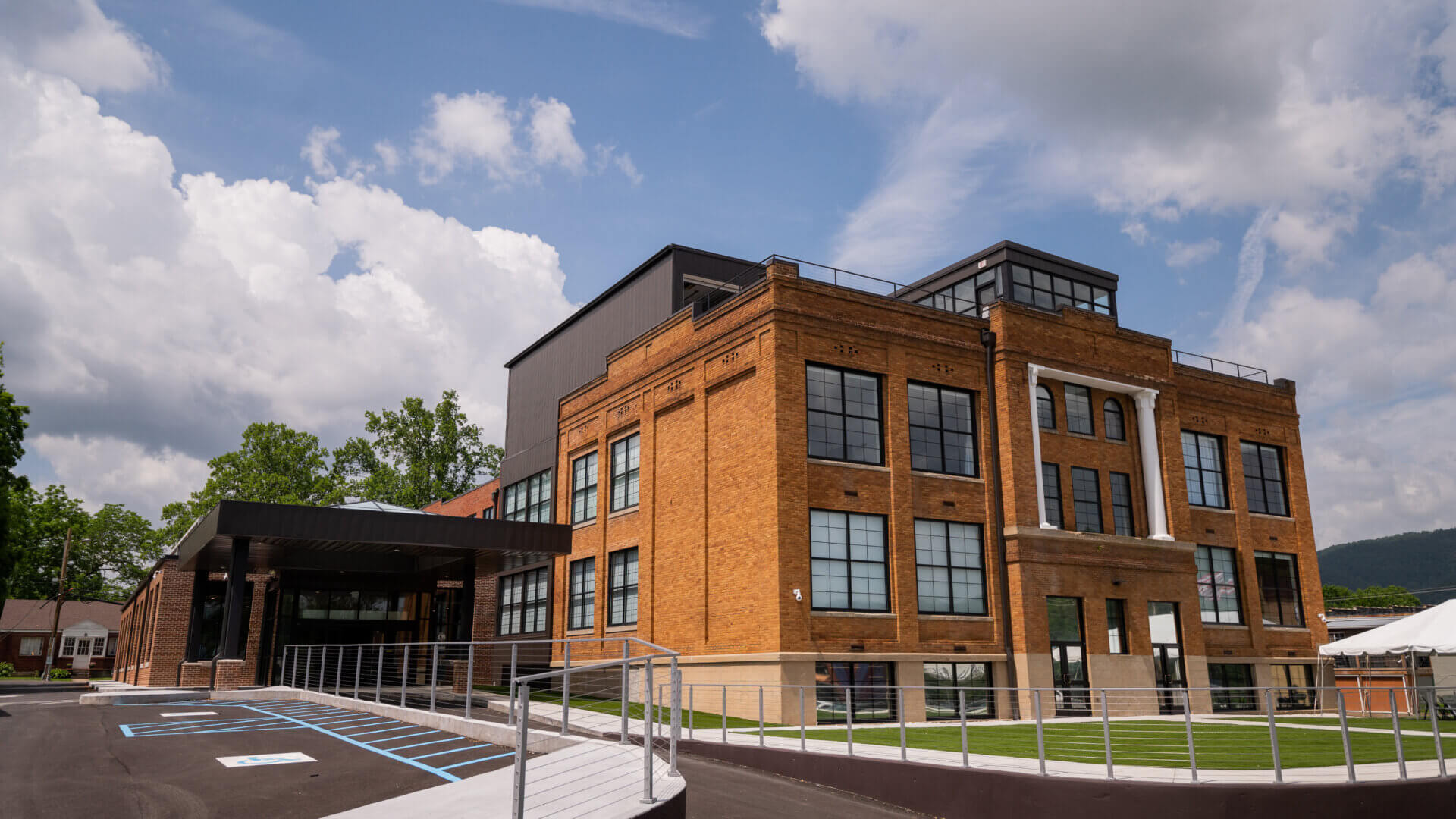 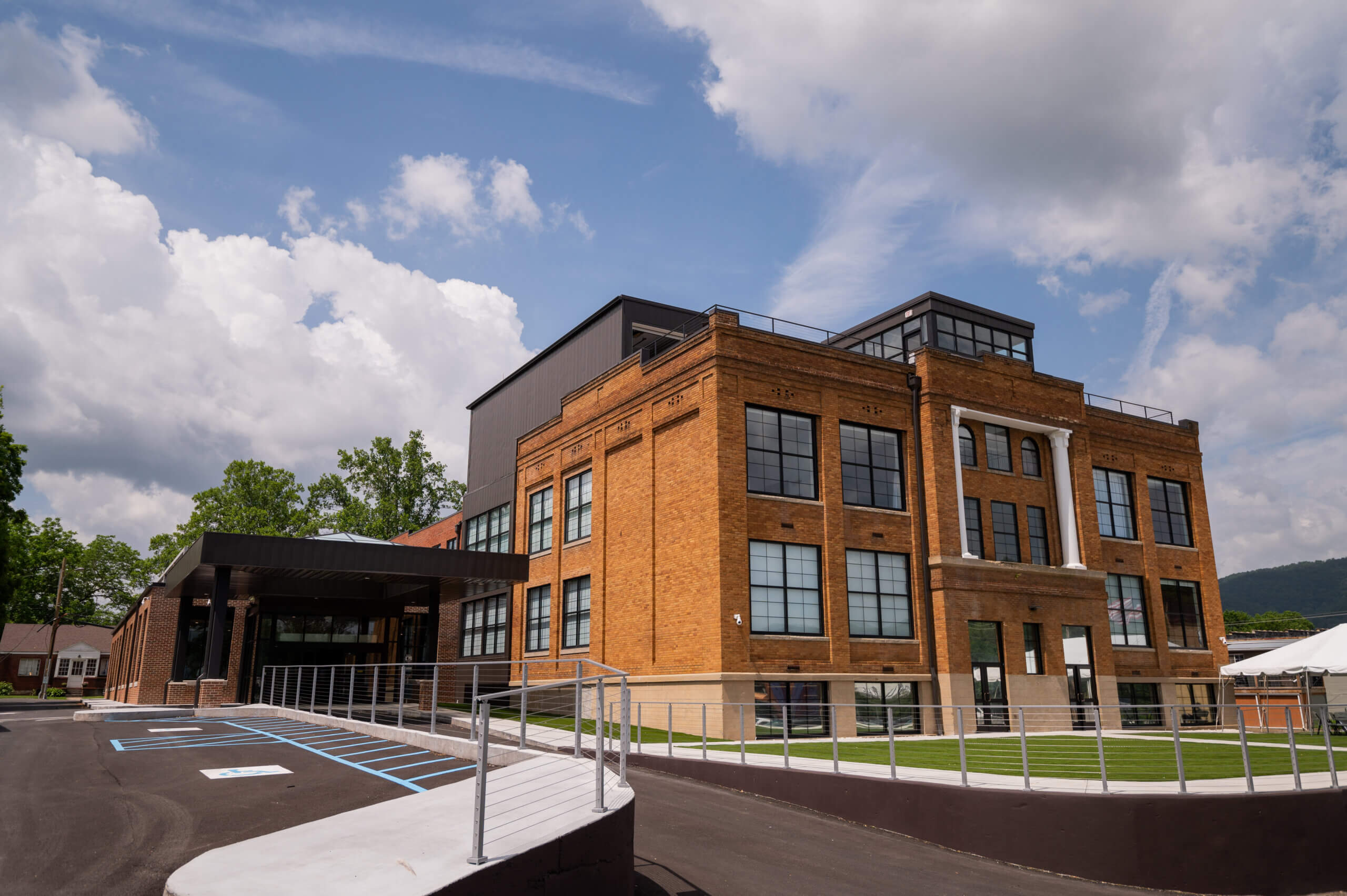 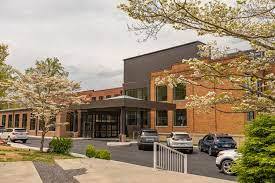 The Schoolhouse Hotel began as a new public school building back in 1912 with an associated construction cost of $20,000. At the time, the new building was considered too large and only two rooms were used during the first two years of operation. White Sulphur Springs was one of the first towns in Greenbrier County to have a high school which was given the name White Sulphur High School. There were 95 seniors in the last class to graduate from WSHS on May 31, 1968. Their rallying cry was “We’re the Greatest of the Great, Senior Class of 68!” After several years of being used for various civic group functions… it was announced in 2019 that the structure had been purchased by the “Disability Opportunity Fund”. Work began in late 2020 to convert the building into The Schoolhouse Hotel. Significant to point out is that The Schoolhouse Hotel is the world’s first fully ADA-compliant boutique hotel in West Virginia… each and every room is ADA accessible. 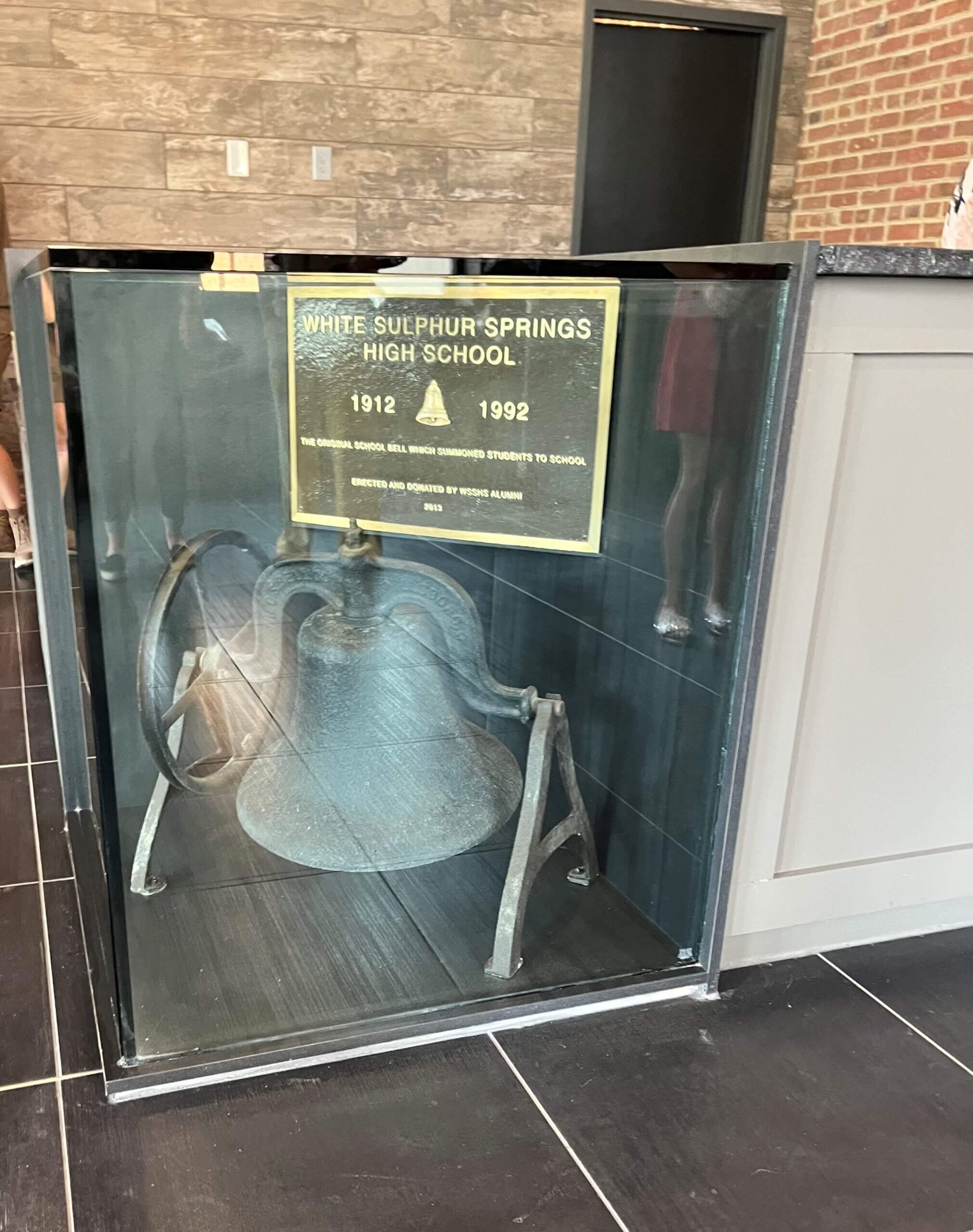 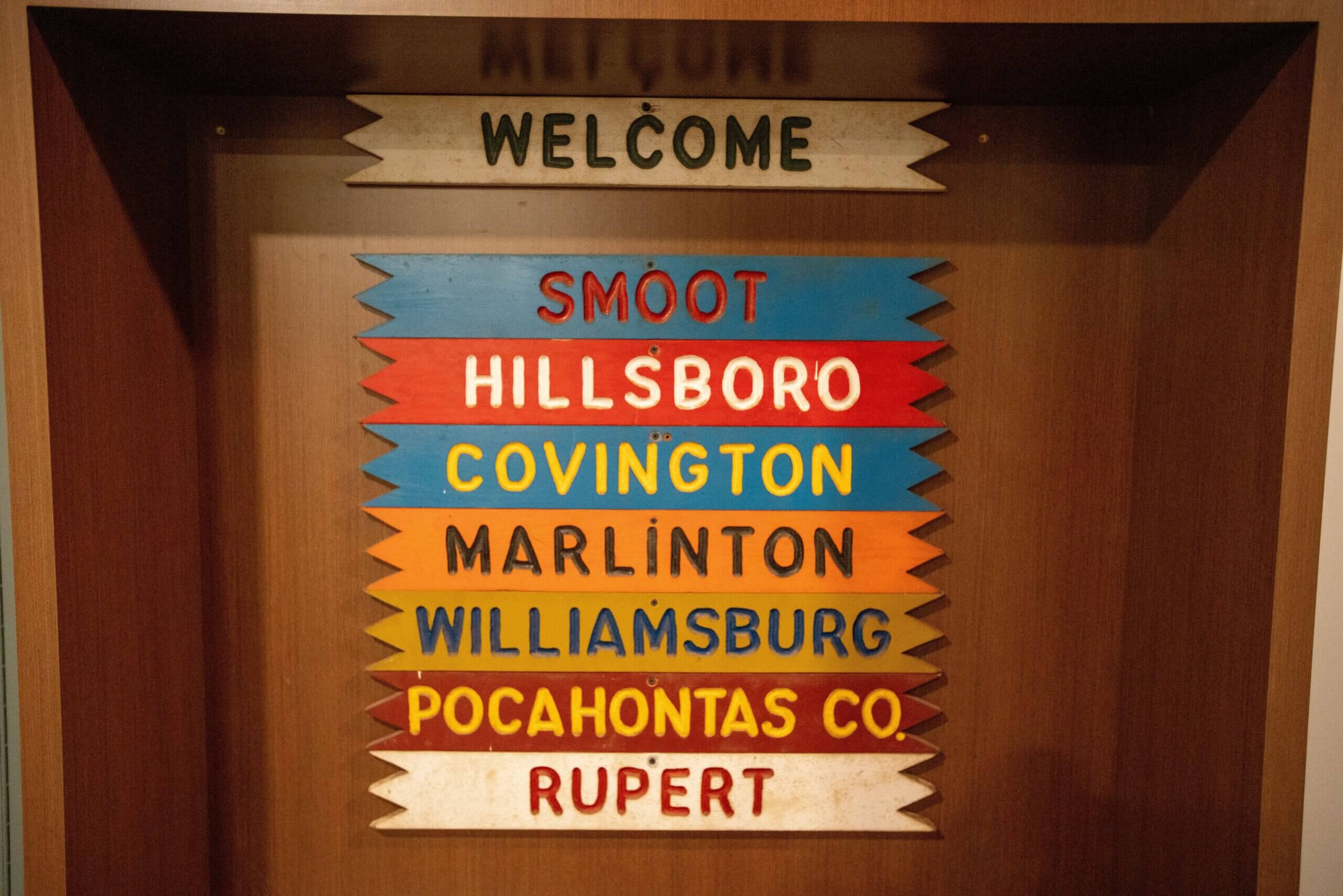 Great care was given in the renovation to preserve a bit of history by including various school artifacts throughout the building, and many of the furniture appointments (supplied by Omega Commercial Interiors, a West Virginia based furniture supplier) reflect academic subjects. 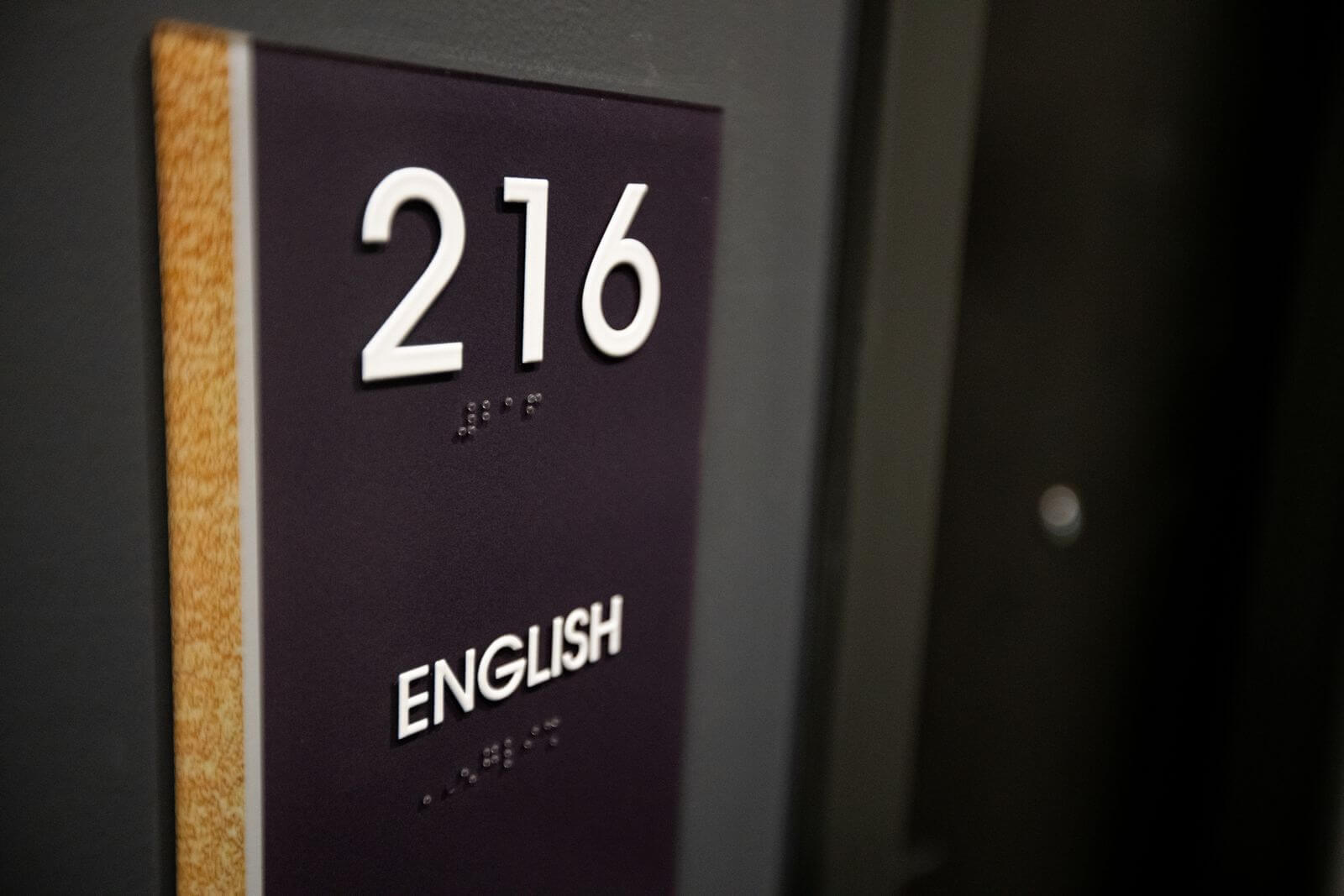 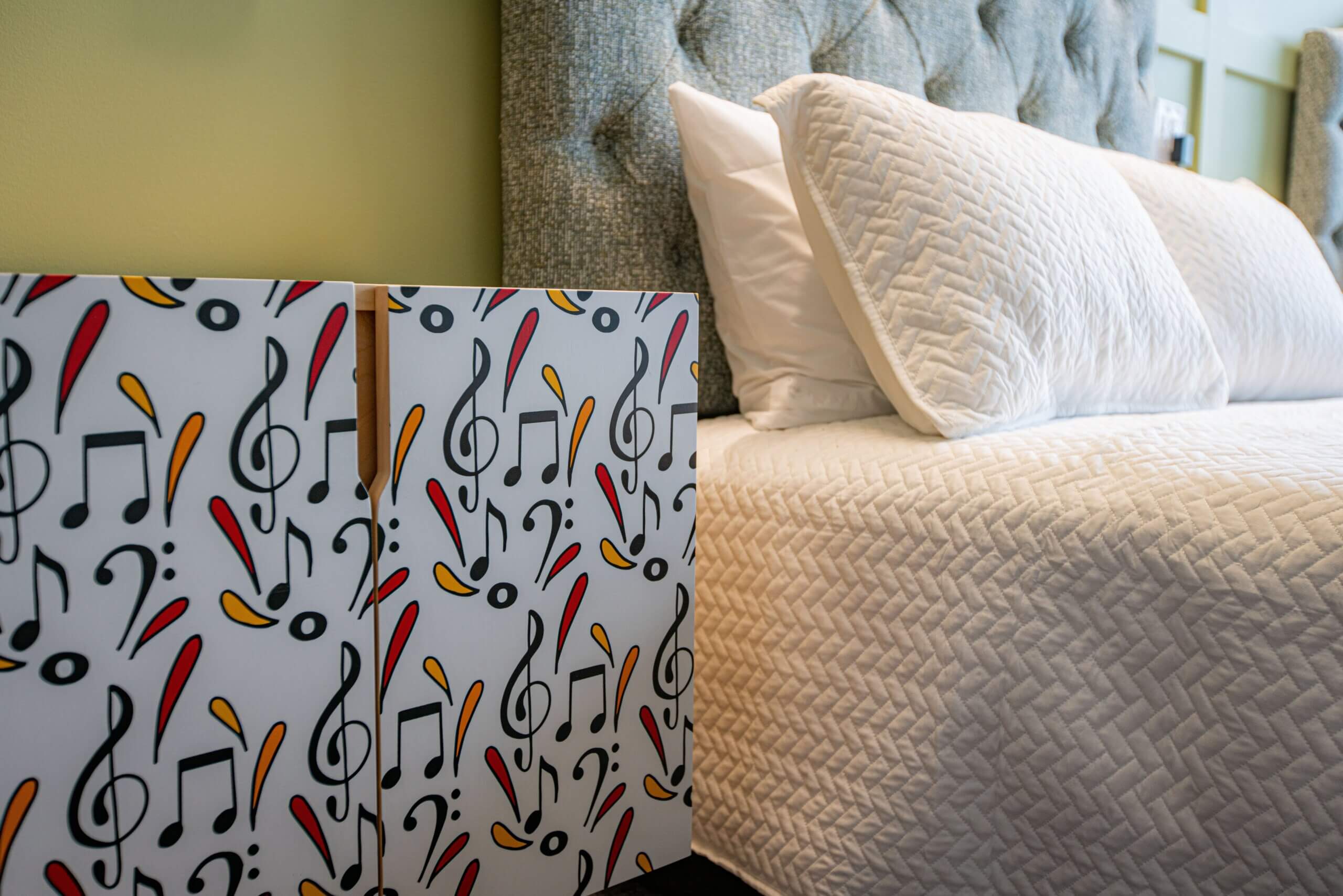 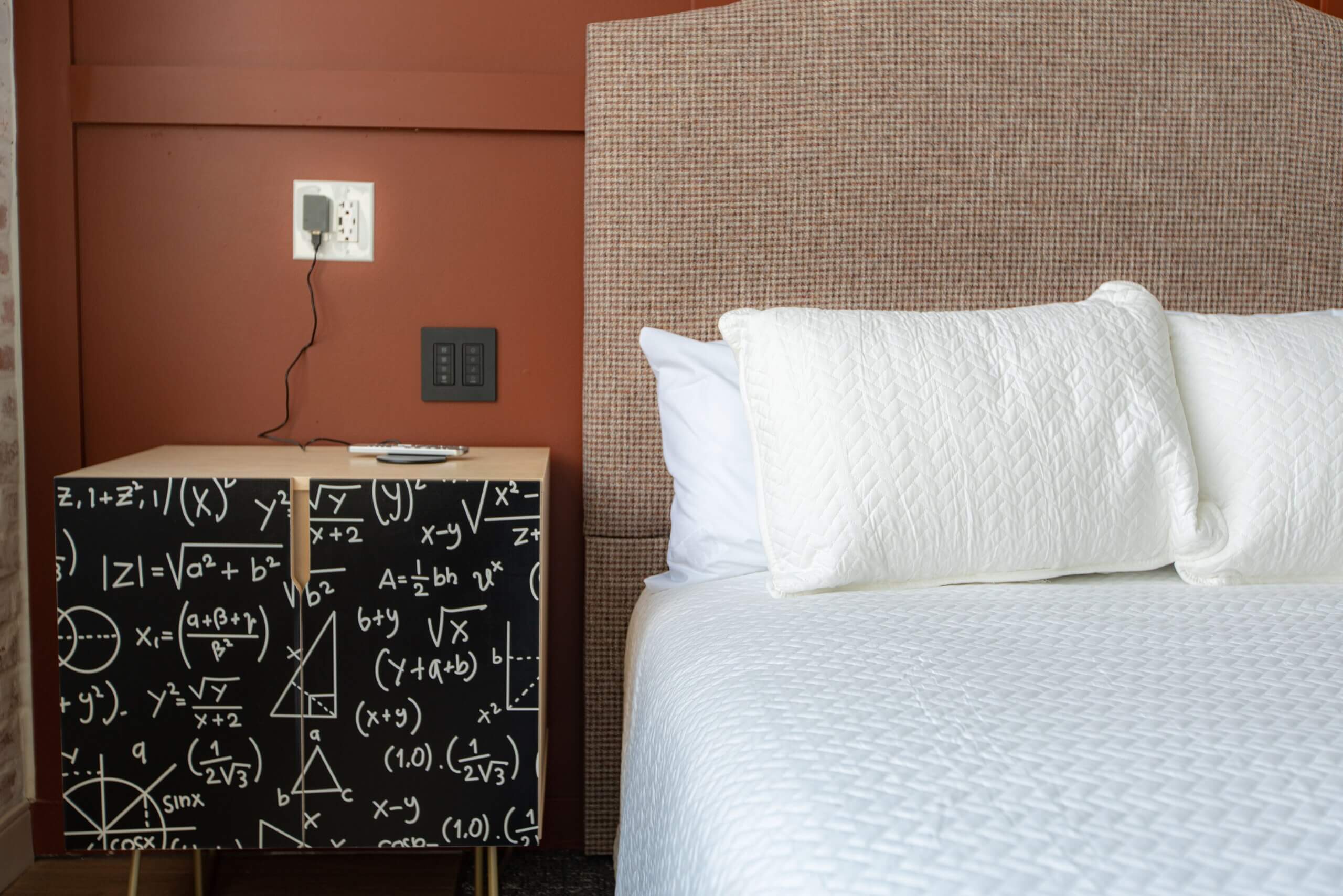 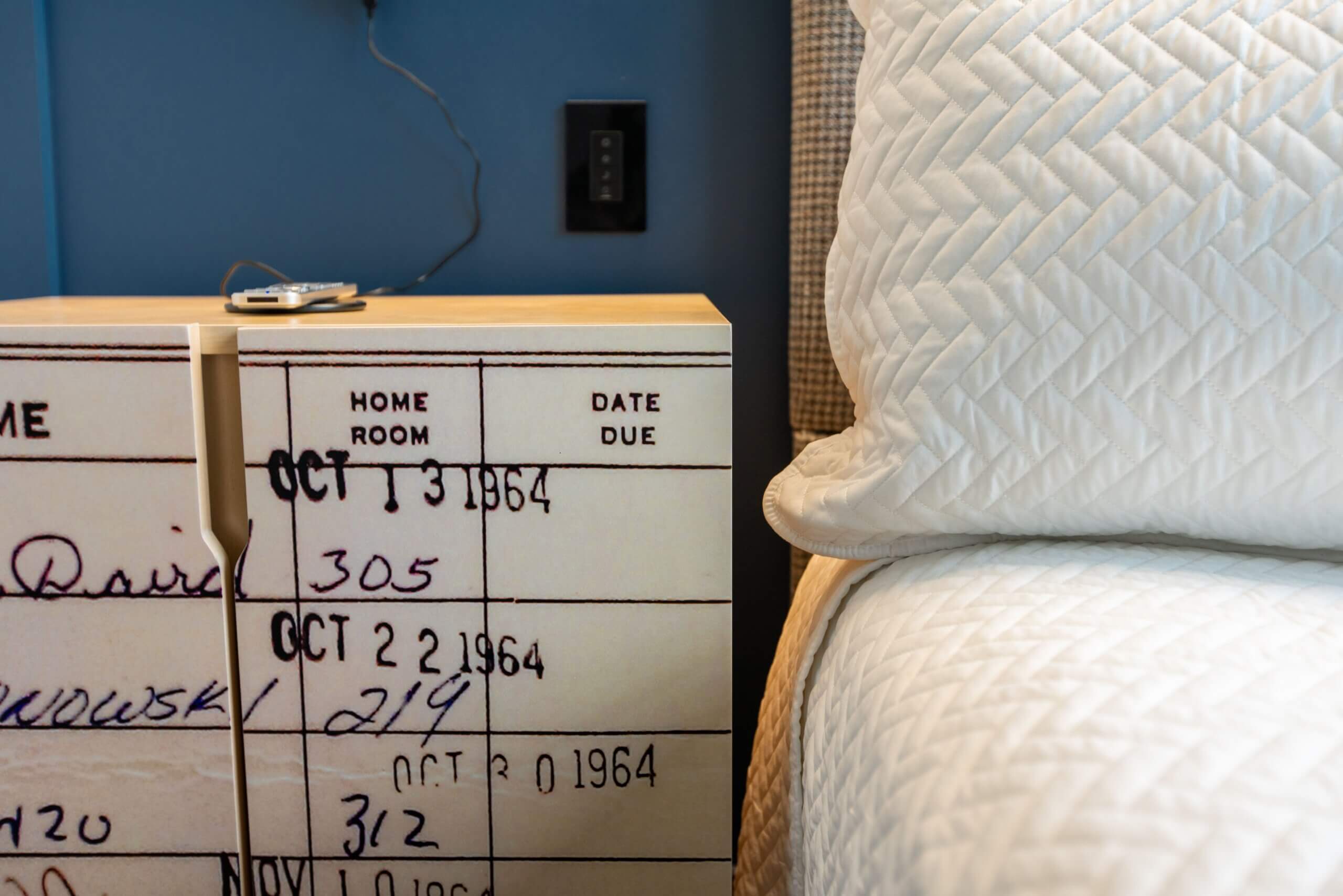 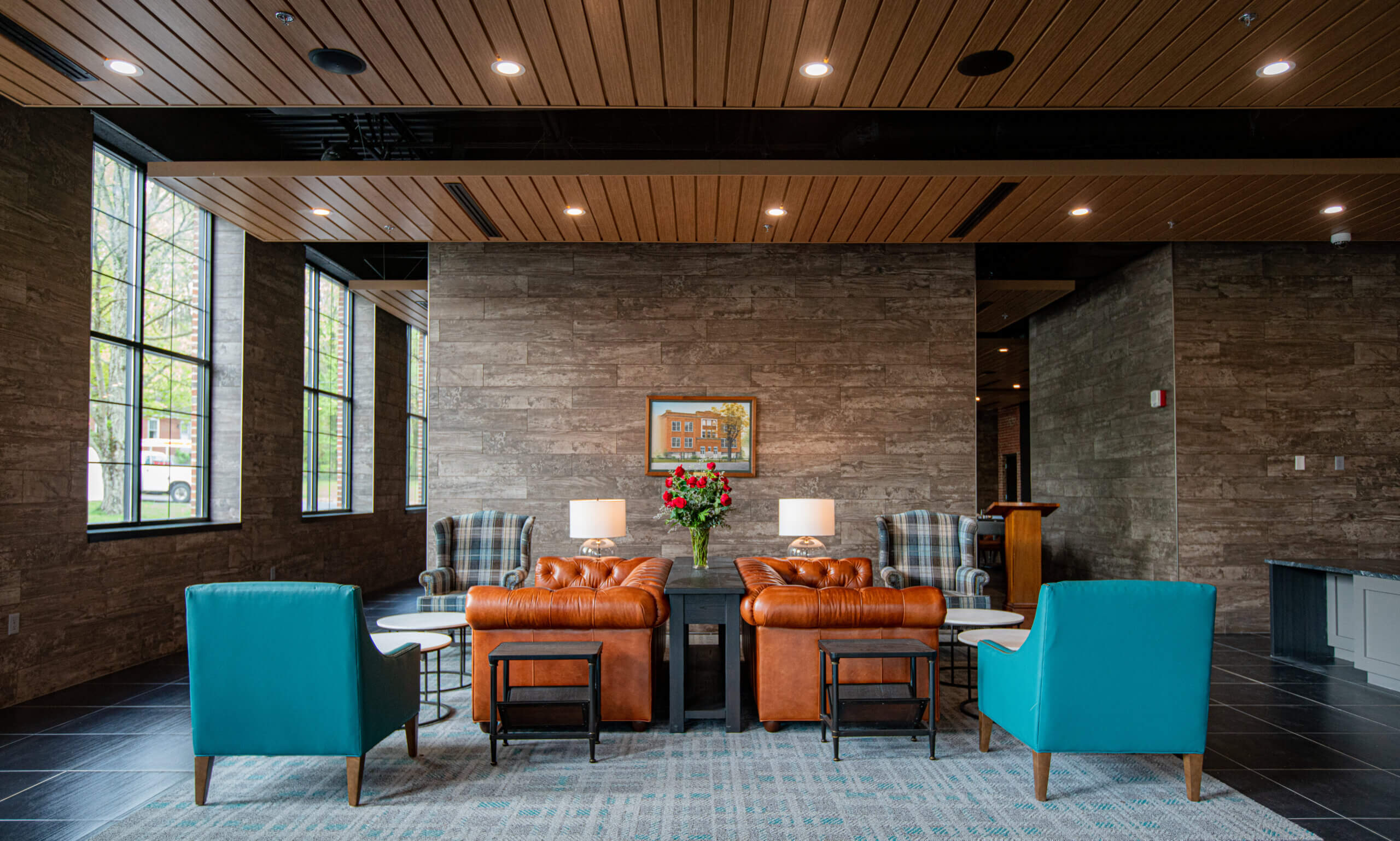 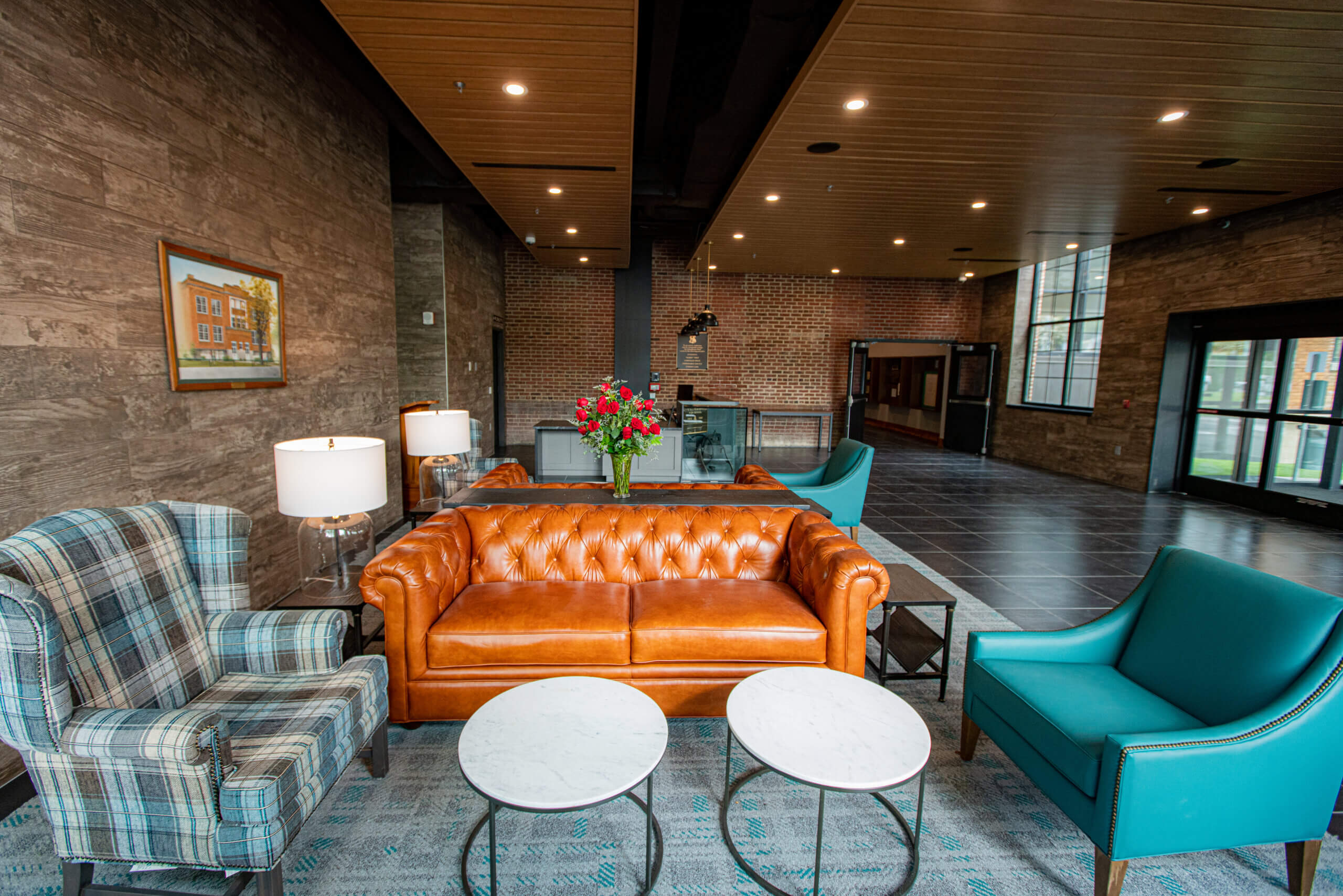 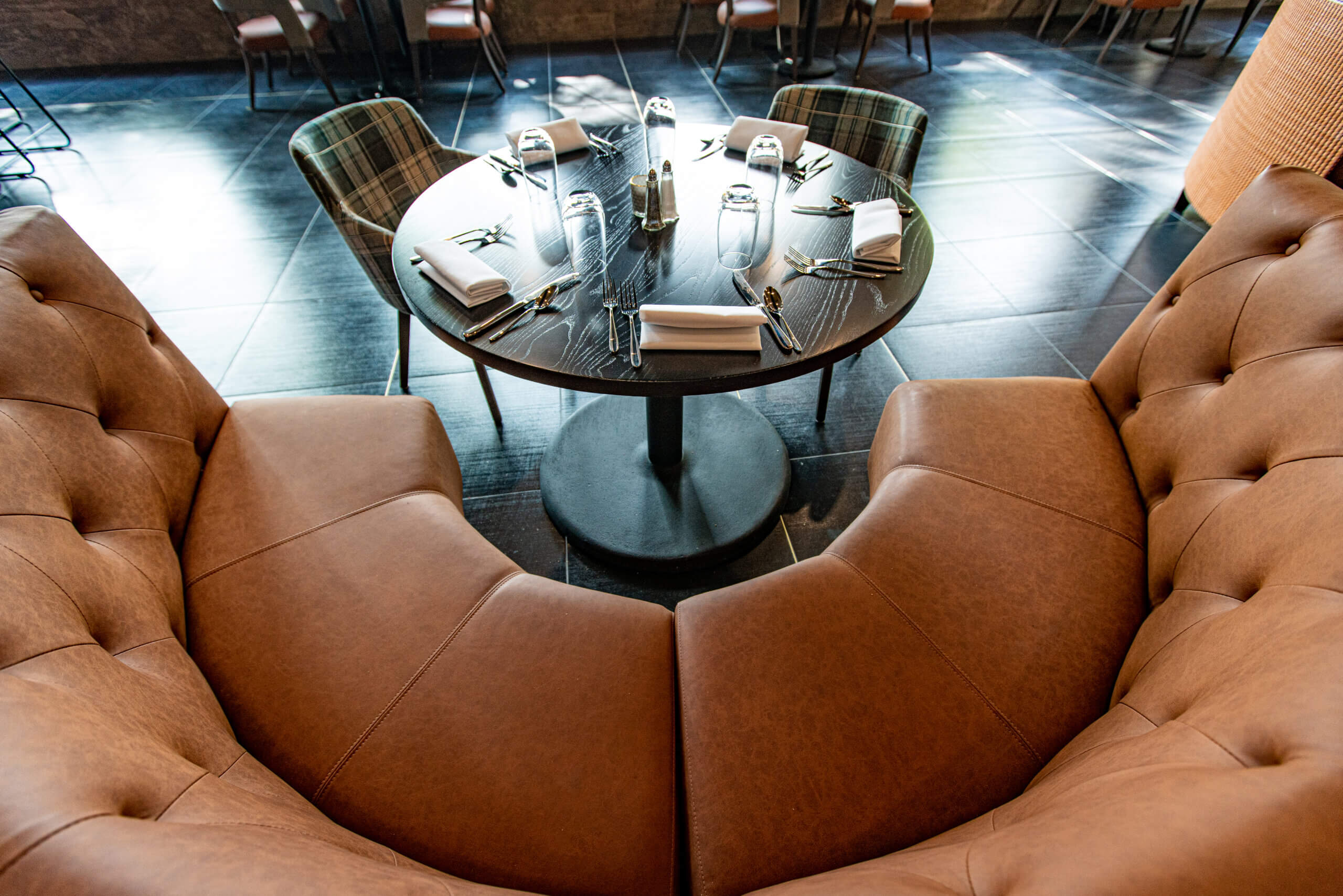 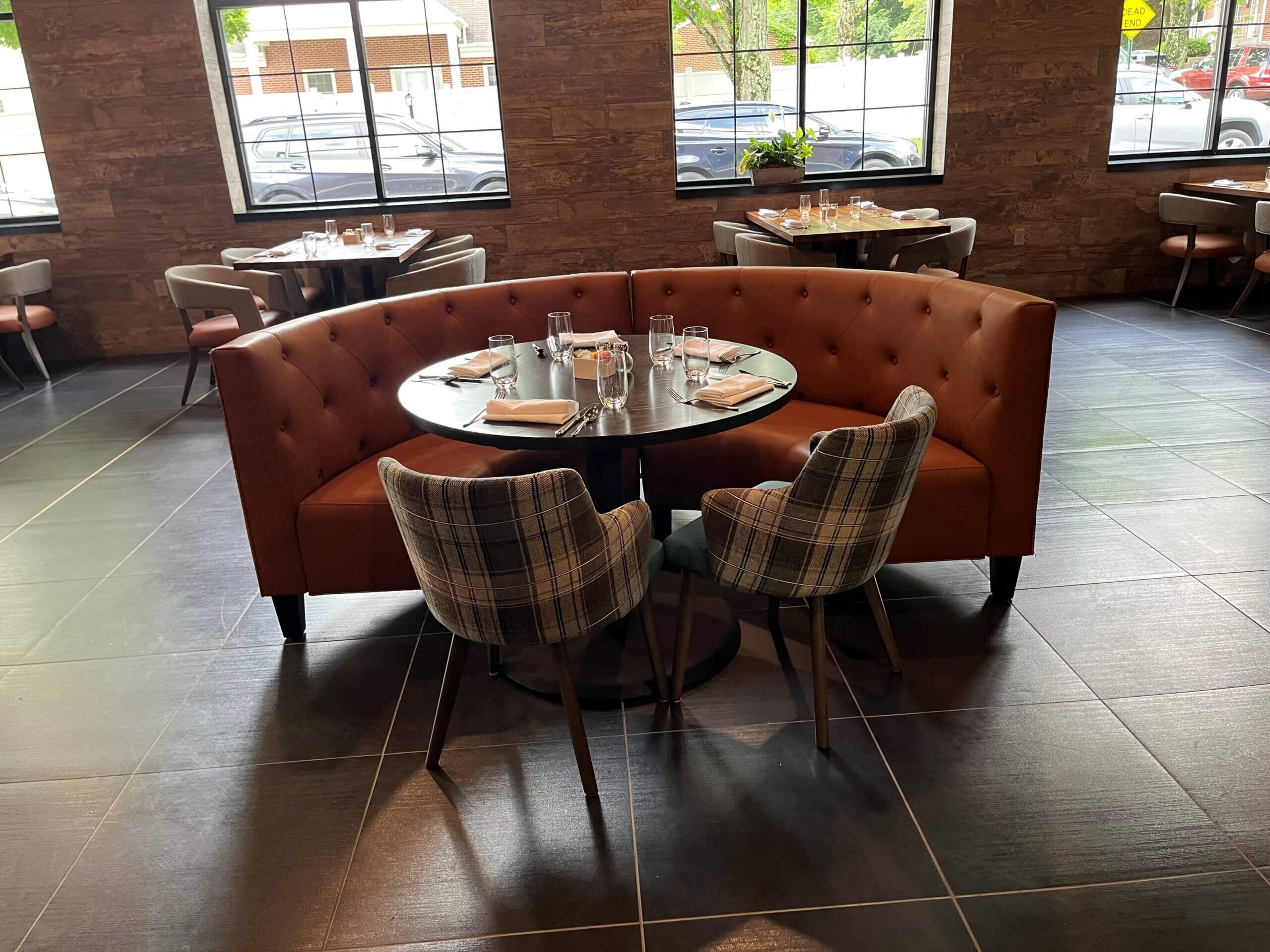 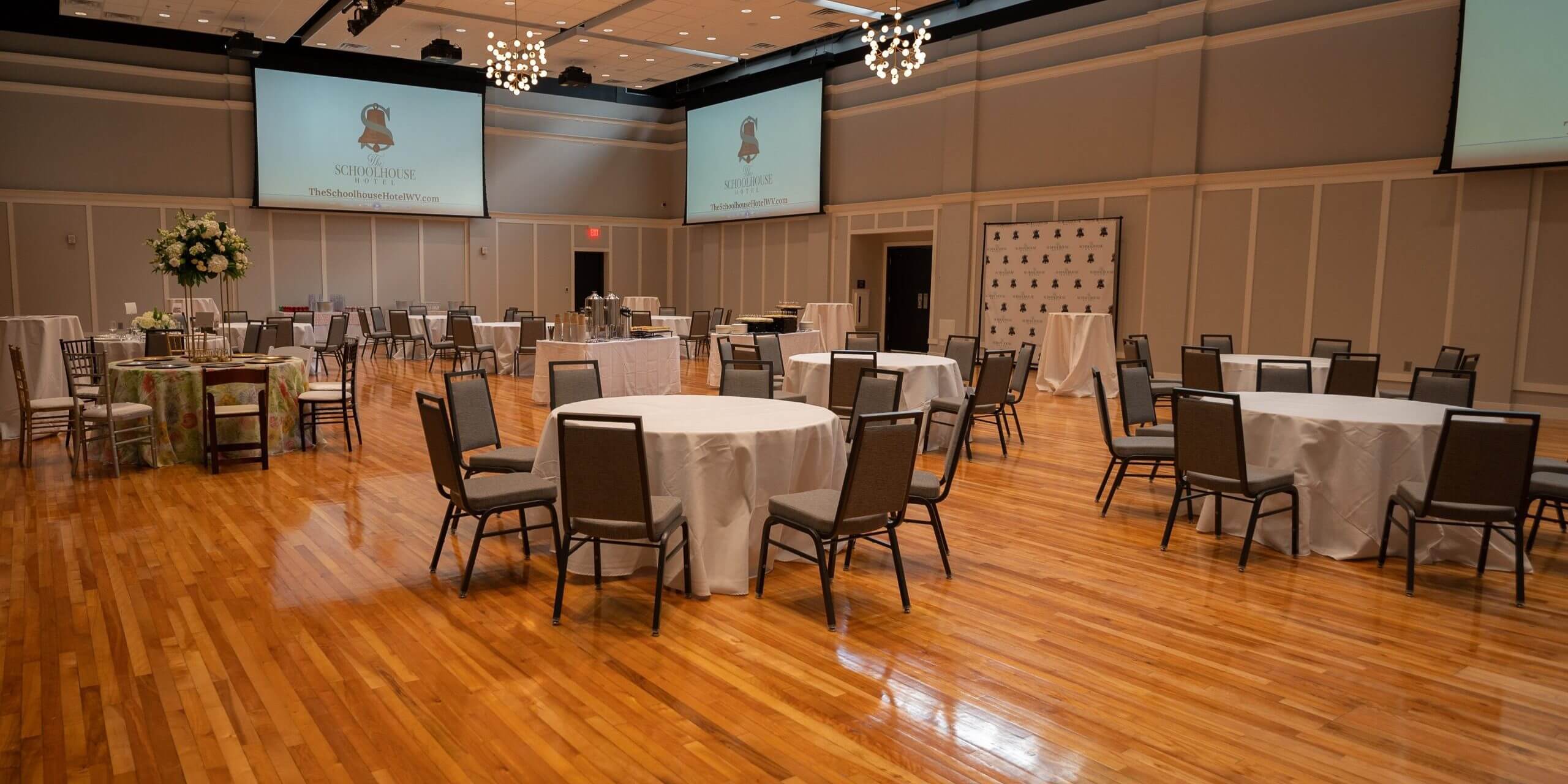